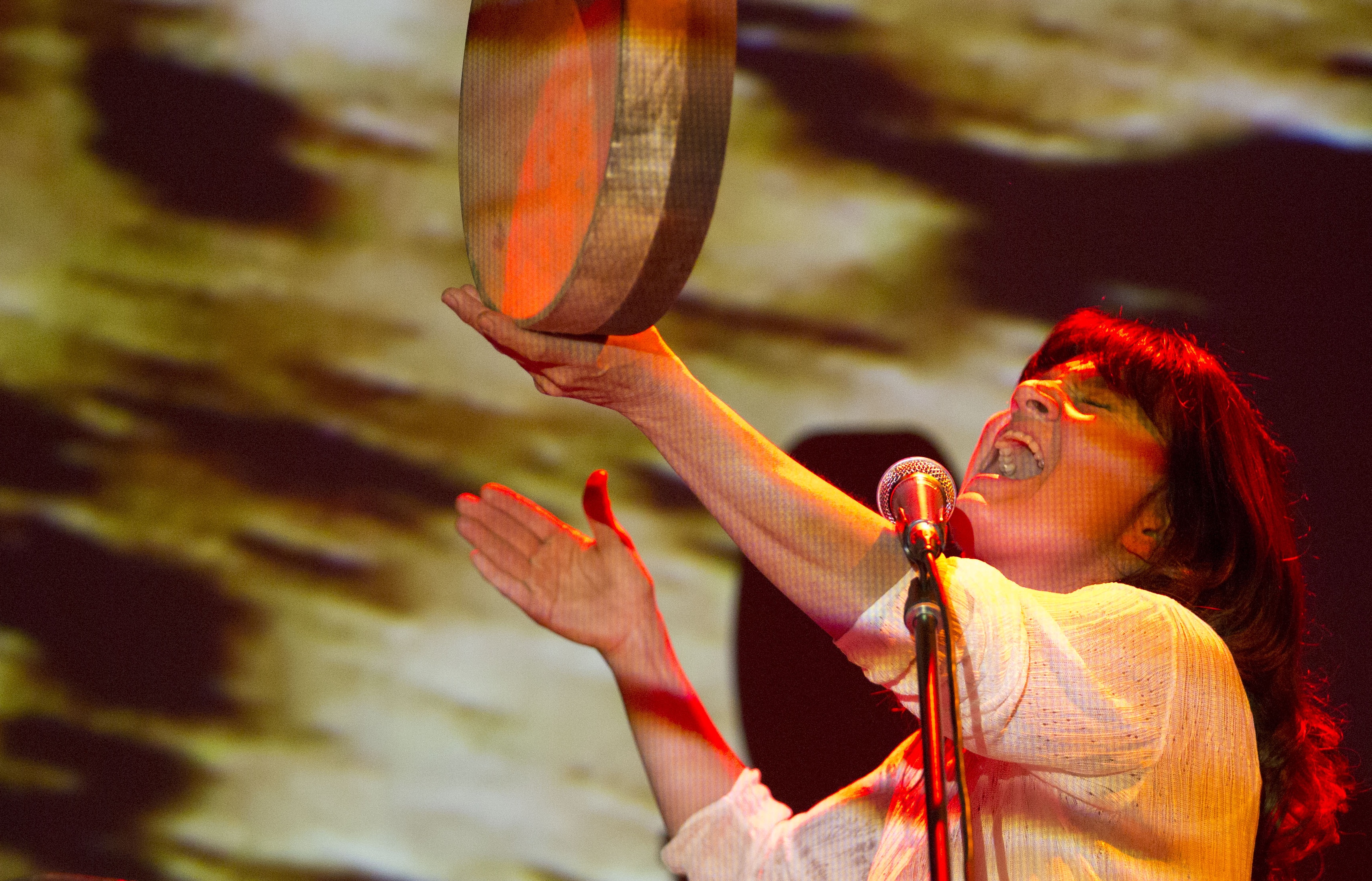 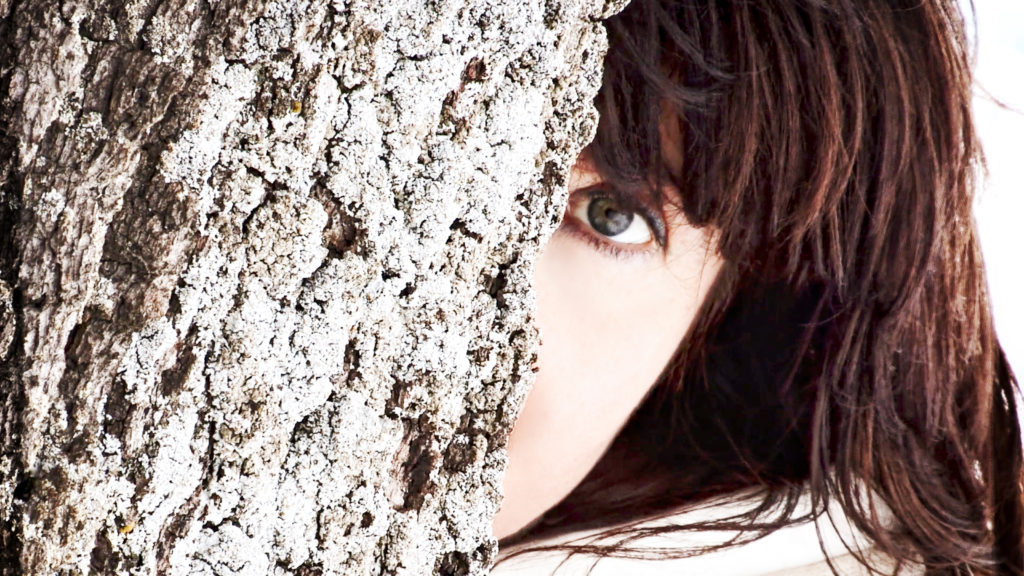 LUISA COTTIFOGLI is an artist of the voice …
Voice to her means singing, improvising, ”playing” like an instrument, acting, discovering and traveling in different cultures.
She obtained a diploma in both singing (Conservatorio G.B. Martini) and acting (Accademia Antoniana) at Bologna. She performed in the same city as a soprano at Teatro Comunale dell’Opera, as an actress at Teatro delle Moline (member of its company) and as a radio-broadcaster for her national radio-tv (RAI). She has been singing early music and a cappella music in Italy and Europe, then experimented new vocal styles, contemporary opera, jazz.
She created the female vocal sextet Vocinblue, arranging a cappella music and collaborating with such Italian artists as Ivano Fossati (Macramè), Lucio Dalla (Milingo), Glauco Mauri (The Tempest by Shakespeare), Nicola Campogrande (Capelas Imperfeitas).
She sang in Arabic and Italian with the band Metissage, releasing a cd of the same name. (Il Manifesto 1997, featuring Teresa De Sio and Rita Marcotulli). Together with Marlevar, singing in Provencale language, she appeared in the Chieftains’ Italian tour ’02 and released the cd also entitled “Marlevar” (Forrest Hill Records 1997). Thanks to the journalist Niranjan Jhaveri (Mumbai-New York) she obtained a scholarship from Jazz Yatra and moved to India, studying and performing there. After this experience she starts composing and working on original projects and multimedia performances: in solo voice or together with other musicians and visual artists (Gabriele Bombardini, Enrico Guerzoni, Leo Z, Gabriele Mirabassi, Simone Zanchini, Gianni Pirollo, Andrea Bernabini, Gian Luca Beccari, Antonia Ciampi, Enrico Benetta). Live projects and recordings came to life such as Aiò Nenè (commissioned to her by the National Austrian Radio ORF) and Rumì, Forrest Hill Records, awarded with “Imola in Musica Prize” and nomination at “Tenco Prize”, produced and arranged by Leo Z. From 2005 to 2009 Luisa has been the vocalist of Quintorigo: the band with which she released several CDs and is awarded in 2008 with the Top Jazz Award (the best Italian jazz magazine “Musica Jazz” award). In 2013 together with the bassist Aldo Mella and the percussionist Gigi Biolcati she creates the YOULOOK trio and releases the album “Desert Island” (Art Up 2014).
In 2016 she makes her debut in Pupattole, a tribute to the singer-actress Laura Betti directed by Francesca Ballico (with Camilla Missio on bass). Then, thanks to Riccardo Tesi she takes part in the renewal of the historical show of traditional Italian music Bella Ciao, (with Lucilla Galeazzi, Elena Ledda, Ginevra Di Marco, Alessio Lega).
Her latest cd is Come un Albero d’ Inverno (Like a Tree in Winter), in which voices play a major role: produced together with Gabriele Bombardini it is dedicated to the North, mountains and metaphorically to the hard life of mankind.
Among her collaborations also are Andrea Parodi (Tazenda), Guo Hue, Giovanna Marini (composer and ethnomusicologist), David Riondino, Flavio Premoli (PFM), Andrea Centazzo, Roberto Cacciapaglia, Tomaso Lama.

RUMI
Rumì is a multimedia event, a concert immersed in suggestive videos and ancient stories: it magically joins together contemporary sounds and words from a past world, progressive-jazz-rock sounds with the colors of the dialect and the imaginative world from Romagna.

“The many dialects of Italy can give the emotion of truly exotic world tunes. Luisa Cottifogli, with the stage name of Lu, uses Romagnolo dialect to produce sounds which range from Area (progressive rock) to suggestions between afro and celtic. How brilliant she is!” – A.A. Il Venerdì di Repubblica