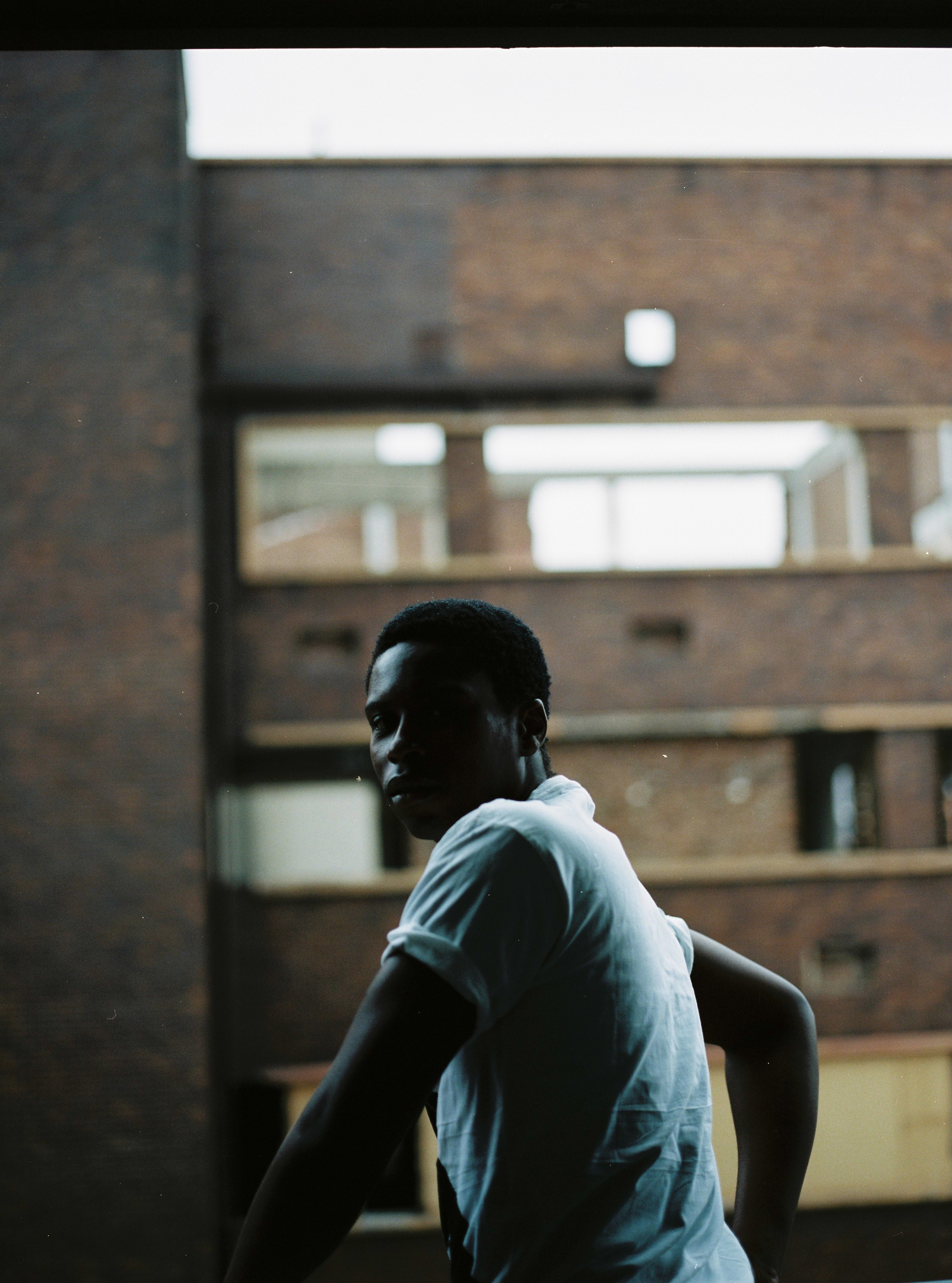 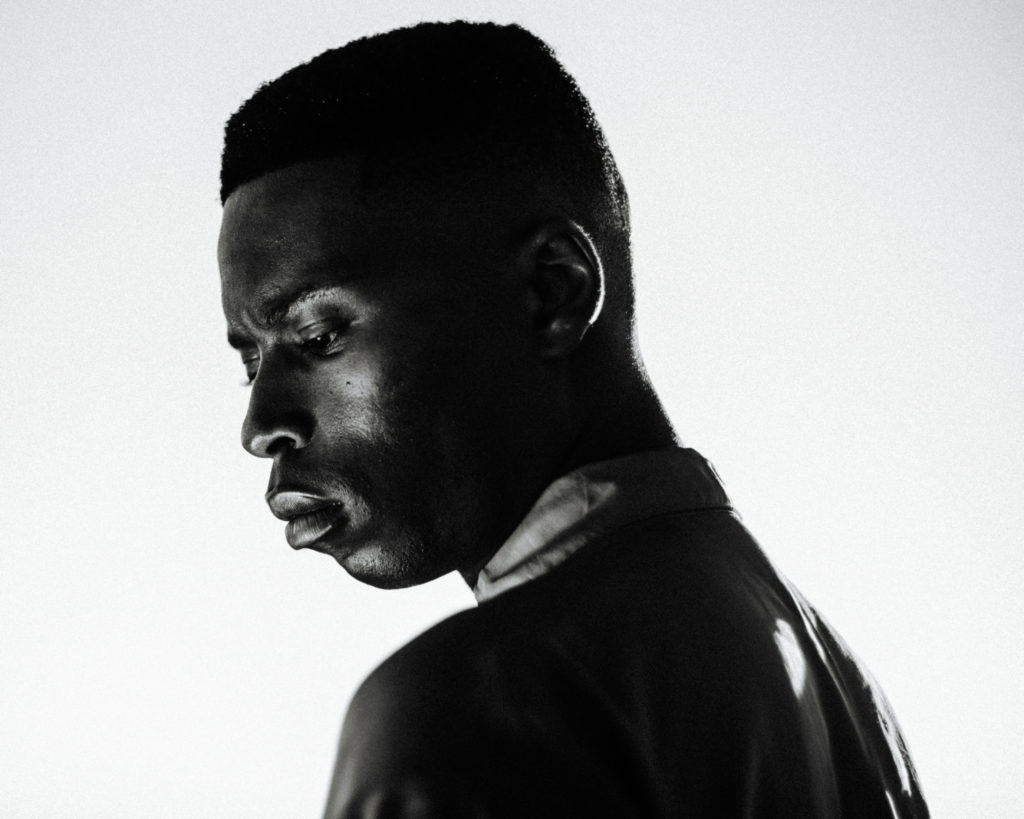 Over the space of eight years, Bongeziwe Mabandla has steadily built a career that now sees him take his place amongst Africa’s music luminaries.

Evidence of this is a year that has seen the Johannesburg-based artist expand his global audience with a brace of performances across Europe and Africa, alongside finishing an album that is set to cement his standing as an artist of the most singular gifts.

Iimini (“days”) was heralded last year by two singles “Zange” and “Jikeleza” and is released through London-based Platoon (Princess Nokia, Victoria Monet, Maleek Berry, Samthing Soweto, Sun-El Musician). The album will join 2012’s Umlilo and 2017’s Mangaliso in capturing the recorded output of an artist who has been described as a “modern miracle” by Radio France Internationale (RFI) and recently profiled in prestigious UK music magazine, Songlines.

Indeed, Mabandla first came to the attention of audiences outside South Africa when he was named one of 10 finalists in the 2011 Radio France Internationale Discoveries Awards. That was on the cusp of the release of Umlilo (“fire”) when Mabandla was refining his performing skills and songwriting – the latter then a gorgeous, understated mix of Xhosa lyrics with traditional music and folk stylings.

Mabandla’s early musical influences had come from his childhood in the rural town of Tsolo in the Eastern Cape where he grew up singing in church, at school and at home. A move to Johannesburg to study drama at AFDA saw him continue exploring expressions of musical storytelling through a range of artists including Tracy Chapman, The Fugees, Jabu Khanyile, Bongo Maffin and Busi Mhlongo.

On its release in 2017, Mangaliso, (meaning “marvel” or “miracle”) signalled Mabandla’s extraordinary musical reach. A significant amount of the album’s success came from his collaboration with producer, Tiago Correia-Paulo, a Mozambican living in Johannesburg who had established himself as a masterful musician, songwriter and producer through his work with Tumi and the Volume and 340ml.

Mabandla and and Correia-Paulo’s working relationship has evolved into a true creative collaboration – one that simultaneously roots itself in the deep and fertile soil of Mabandla’s folk instincts and Correia-Paulo’s intuitive feel for a broad range of music, including electronica. With this combination, it was no surprise when Mangaliso earned unstinting critical praise and won Mabandla the 2018 South African Music Award for Best Alternative Music Album. Among the tracks that resonated with devotees was single “Ndokhulandela”, which is Mabandla’s most streamed songs on Spotify (well over three million streams) as well as “Bawo Wam” a collaboration with Spoek Mathambo that has won two awards – Best Music Video at the Capital City Black Film Awards and at the Jozi Film Fest.

Live, Mabandla is mesmerising – whether solo or with his band. The latter part of 2019 has seen him play Reeperbahn Festival (Germany), Lake of Stars (Malawi), five dates at Afrovibes Festival (Netherlands), Womex (Finland), and the Oslo World Festival (Norway). November 2019 will additionally include performances at London’s 100 Club along with eight dates in France and a show in Switzerland. Earlier in the year he was part of the Sacem scene during April’s Atlantic Music Expo 2019, and he has played several dates in South Africa as part of continuing to build his home base. A real triumph was his 2018 concert at the Soweto Theatre in Johannesburg, where his emotional, nuanced and moving performances won him even more homegrown devotees.

As he eyes the coming year, Mabandla is keenly aware of what lies ahead for an artist who upends lazy notions of what music produced in Africa circa 2020 sounds like. He’s preparing to take Iimini on the road – and spreading his creative wings through unexpected collaborations (2019 saw him working with BOYZNBUCKS member uSanele, featuring on “Bekezela” off his Gangular EP) and much more.

“Everything I do is measured against how artistic and interesting it is – both for me and my audience and I intend on taking that into 2020 with renewed energy,” says Mabandla.