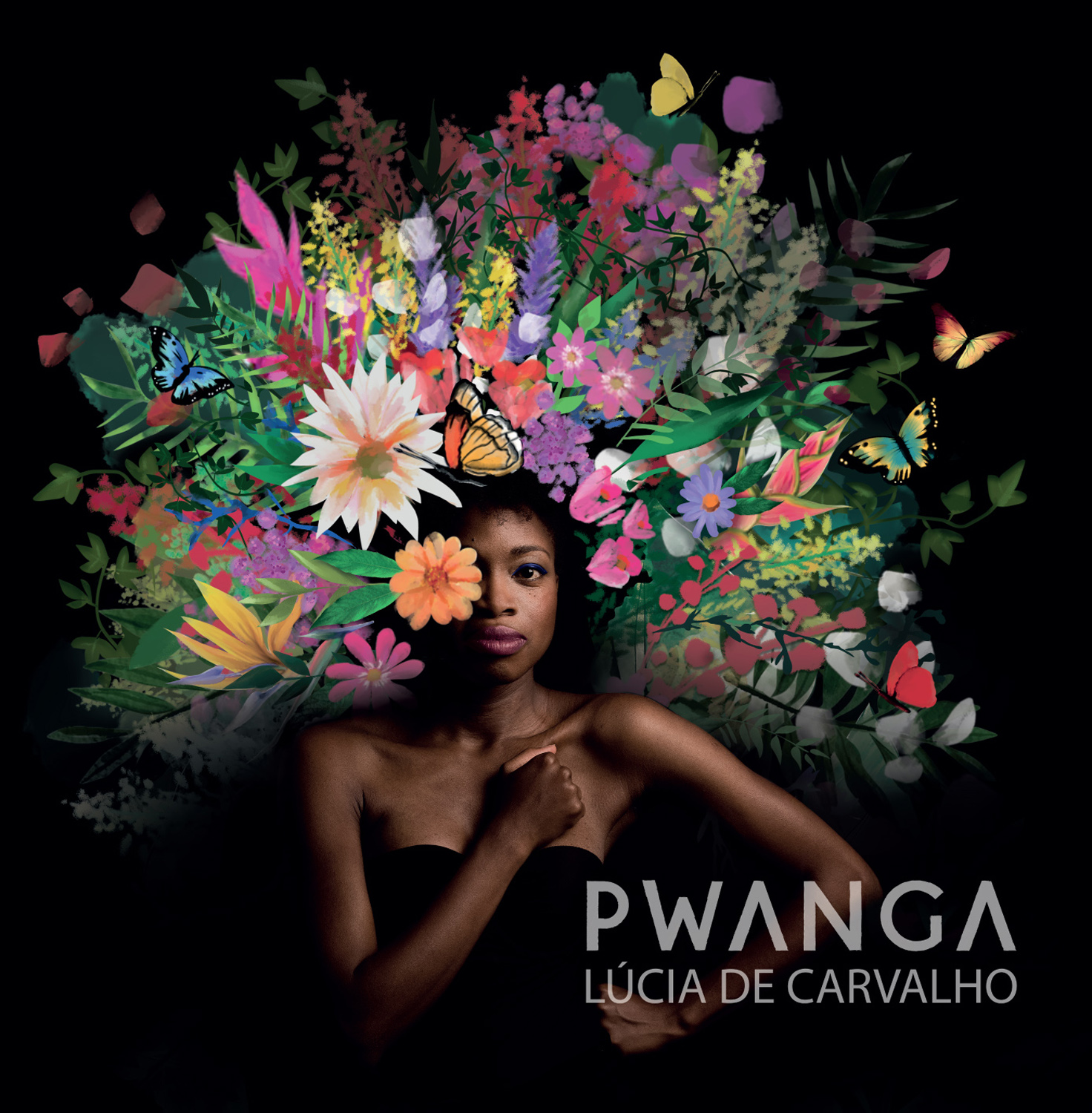 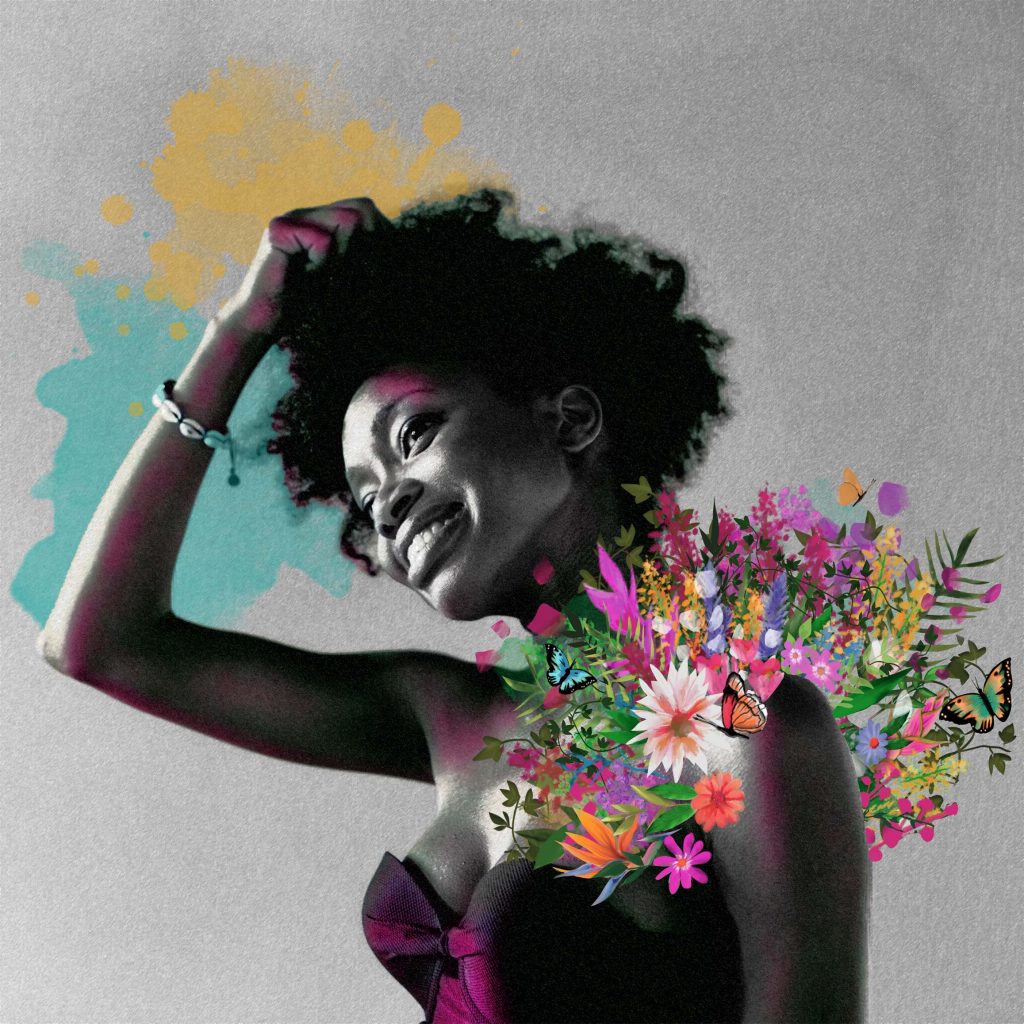 Lúcia de Carvalho takes full advantage of her mixed heritage: Angola is her native country, Brazil inspired her musically and France is her adoptive country, with a more modern musical edge. Sometimes reminiscing upon childhood memories, sometimes a fierce woman always fighting for causes important to her, this singer, dancer and drum player offers us a music full of freedom and travels, audaciously mixing world music and modern rhythms.
When asked where this love for music comes from, Lúcia acknowledges that it probably comes from her mother, herself a singer and piano player in a choir in Angola, who loved to gather her five daughters and share songs with them.
Her career started when she was barely 16 years old, after she joined the band “Bia de Assis et Som Brasil”. She started as a dancer in the band and quickly became its lead singer. Lúcia spent 10 years touring with the band and playing a variety of traditional and popular songs to French and international audiences. In 2009, the singer and composer decided to launch her solo career using a more personal repertoire. Starting with traditional Brazilian music, she added pop, funk and reggae (inherited from her French adolescence) to her musical world.
As the years went by, concerts came one after another, and the audience discovered a charming and enticing artist. But in the background, the vital need to reconnect with her African roots started to appear. After first Extended Play released in 2011, it was time for Lúcia to be on the road again, in order to explore her heritage with a new and particularly meaningful album. It is through and for this revitalizing energy that the album Kuzola was created step
by step, throughout three continents.

Kuzola, le Chant des Racines, a movie from Hugo Bachelet / Couac Productions, has been shot in the three countries during recordings and in Portugal, her childhood homeland. Released in France in June 2018, it was particularly acclaimed at the Festivals Jazz in Marcia, Africa Fête and les Suds à Arles.

Pwanga is her third album, recorded and mixed by Jean Lamoot (Mano Negra, Noir Désir, Alain Bashung, Dominique A, Souad Massi) at Studio Ferber in Paris, and released by Zamora Label on January 2022. Of course, Africa and Brazil are still there on Pwanga, forming the heart of Lúcia as she lives and writes to the beat of the drum, finding words, melodies and rhythms on the same impulse; a raw diamond that her accomplice polishes, enriching the harmonies and sonic imagery and turning the songs on the album into travel films.